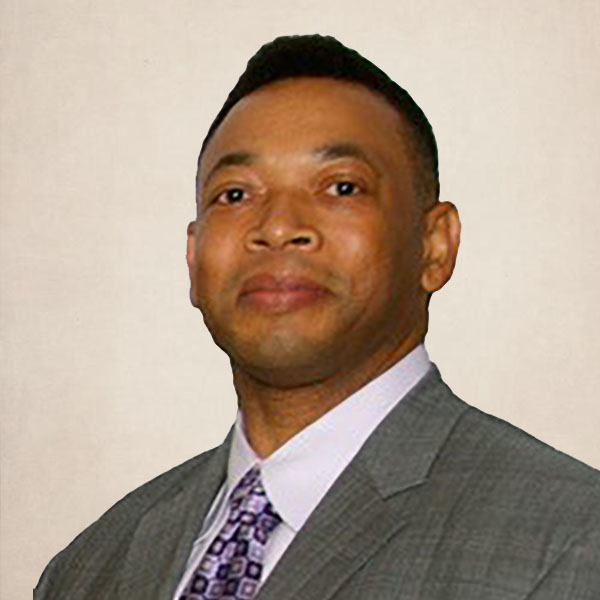 Michael joined Board Veritas in 2018 to provide communications and external relations coaching to our clients, helping them to embrace their ambassadorial role on boards and to further develop their personal abilities as advocates and evangelists for these important causes.

Michael is also a leadership and crisis communications expert. He has had success providing training to boards and directors to prepare them to support their organizations while upholding their fiduciary and legal duties and in the context of the board-staff delegation of authority during times of crisis.

Michael is known as an astute commentator in the political world, becoming well known first as a commentator and then moderator to “Issues in the News”, the flagship political and current events program for Voice of America heard by over 19 million listeners weekly. That and his television work have established him as one of the industry’s most trusted sources.

Throughout his career, Michael has had success in industries ranging from High Tech companies to foreign exchange banking. But his life has been defined by his abilities in the media and his love of both world affairs and the game of golf. In 2014, he received the Middle Atlantic PGA Earle Hellen Award for the Outstanding Media Person of the Year.